Allistair Covell is an interdisciplinary artist whose creative practice is centred around his abstract visual interpretations of people, places and memories, heavily influenced by his synaesthesic responses to music and sound.

Covell’s practice spans paintings on canvas and the iPad, creating digital animations on video, sculpture and a series of vibrant hand-knotted carpets, made in collaboration with weavers in Afghanistan and Nepal.

Synaesthesia is a perceptual phenomenon, a condition best described as a ‘union of the senses’ where one sensory experience prompts another. Covell regards music and sound as a raw material, as intrinsic ingredients to his practice as is paint. His synaesthesia, specifically chromesthesia, enables him to perceive sound as a mixture of energetic shapes and varying colours. 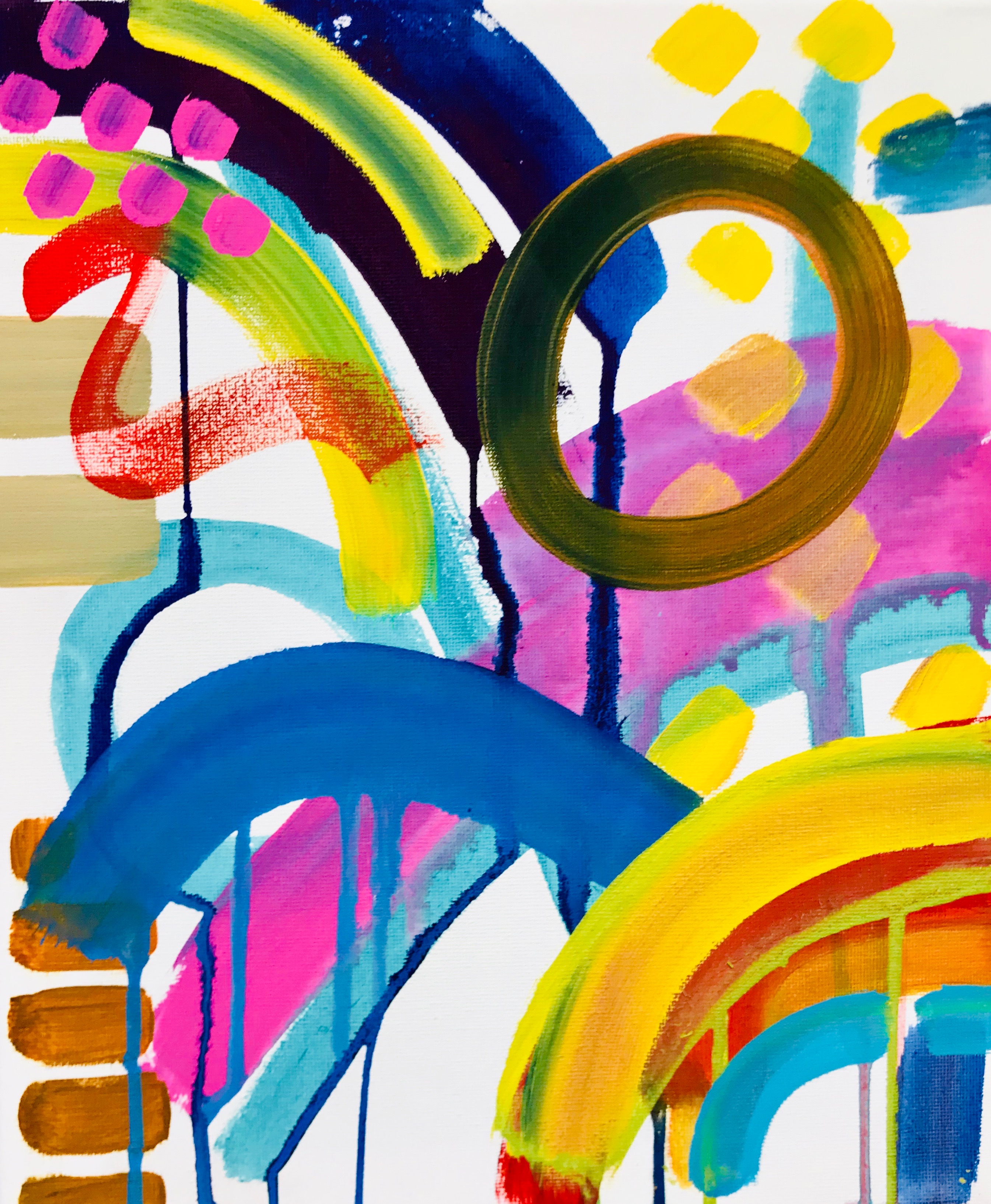 In 2014 Covell won the AfghanMade Best Young Designer Award at the 9th Carpet Design Awards at Domotex Hannover in Germany. The award was Covell’s first experience of creating a composition destined to be a woven carpet. Driven by a fascination for the artistic heritage and traditional techniques involved in making carpets, Covell began to work with specialist artisan weavers.

A selection of hand-knotted carpets from Afghanistan and Nepal formed the centrepiece to Covell’s first major solo exhibition, Canvas To Carpet, at the Broadway Gallery in Letchworth Garden City in 2019. An encore edition of the exhibition, Canvas To Carpet: The Afghan Edit, was part of a showcase in the Mall Galleries with Turquoise Mountain during the Hali London, part of London Art Week 2019.

In 2015 Covell’s work received royal recognition from HRH The Prince of Wales when his digitally printed textile artwork Digital Stitch was acquired by the National Wool Museum in Wales, becoming part of their permanent textile collection.

In 2020, after appearing in the UH ARTS inaugural Herts Open Exhibition at St Albans Museum + Gallery, Covell’s iPad digital animation film To The Beat was acquired by UH ARTS for their art collection.

Covell has worked with a number of international organisations, companies and initiatives including Turquoise Mountain, Rug-Maker, AfghanMade, Craig & Rose Paints and Think Positive Prints UK, alongside working on projects with organisations such as Campaign for Wool, Arts Thread, the Letchworth Heritage Foundation and the colour consultancy agency Calzada Fox. 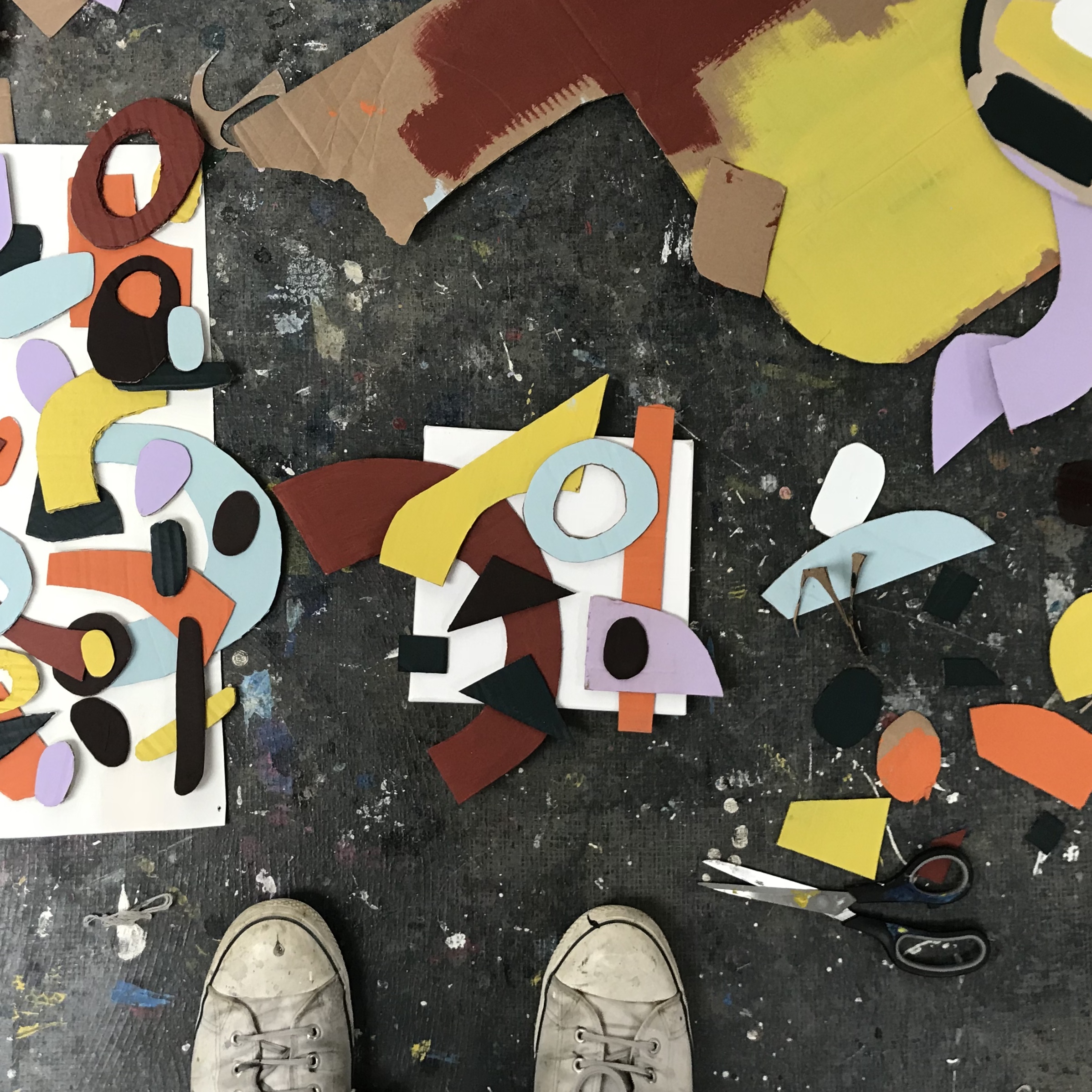 From 2017 to 2020 Covell was an elected member of Design-Nation, the premium portfolio for Craft, Design and Product in the UK and showcased his work with Design-Nation at Decorex International in London in 2017.

Covell is a graduate of the University of the Arts London with a BA (Hons) in Surface Design and also holds a Foundation Degree with Distinction in Fashion and Textile Design from the University of Bedfordshire. 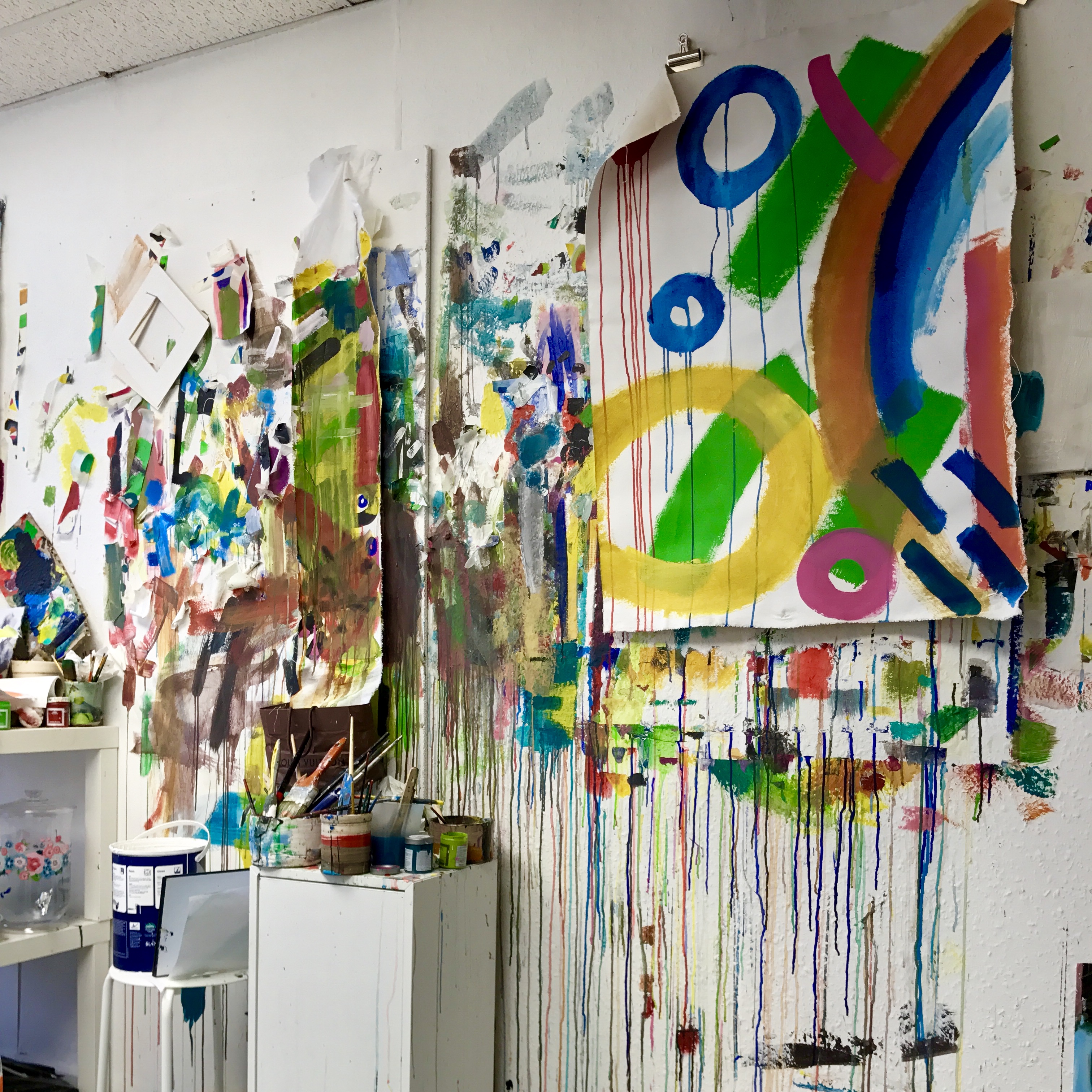